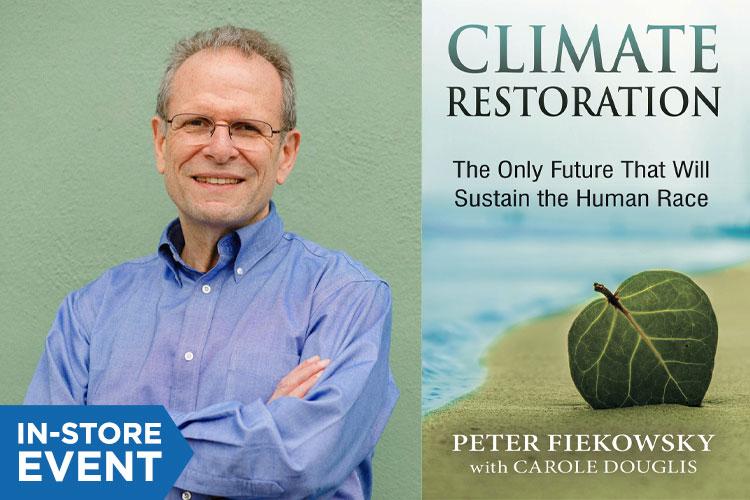 Join us for a timely conversation on climate with Peter Fiekowsky as he discusses his new book Climate Restoration: The Only Future That Will Sustain the Human Race.

People around the world recognize the dire threat posed by climate change. Governments, businesses, and individuals are making commitments to shift to renewable energy sources, trim consumption, and otherwise reduce their carbon footprints.

But what if these steps are woefully inadequate to ensure the future health-or even the survival-of the human race? What if the most popular goal being pursued by today's climate activists-net zero carbon emissions-is actually a recipe for human disaster?

That's the warning being sounded by scientist, engineer, and entrepreneur Peter Fiekowsky . . . along with an urgent call to refocus our rescue efforts on a much bigger, bolder, yet fully achievable goal-the goal of restoring the climate to the healthy state that will allow human beings to thrive.

Scientific data show that humans evolved and thrived in a world where atmospheric CO2 levels were below 300 parts per million (ppm). Meeting the goal of net zero emissions will leave us with a dangerous level of about 460 ppm. We need to do much better-to return the world to climate conditions that we know are healthy for humans.

As Fiekowsky explains in Climate Restoration, this will require removing a trillion tons of excess CO2 from the atmosphere. The good news is that this task, while enormous and technically challenging, is eminently feasible. Scientists and engineers have developed four major technologies for greenhouse gas removal and storage: Ocean iron fertilization; synthetic limestone manufacture; seaweed permaculture; and methane oxidation.

Fiekowsky shows that these technologies are safe and practical-and, even more remarkable, that they require little if any government funding, since they can be financed largely through existing markets. For these reasons, they have enormous promise as vehicles for achieving climate restoration.

With the global climate crisis continuing to spiral out of control, the time for tough conversations about what it will really take to create a healthy future for humanity is here. Climate Restoration will inspire those conversations and, ultimately, the actions we must take to ensure a livable planet for generations to come.

Peter Fiekowsky is an MIT-educated physicist and engineer, a serial entrepreneur, a philanthropist, and a social innovator.  He has worked at NASA and the Fairchild/ Schlumberger Artificial Intelligence Lab in Palo Alto; taught at MIT; and developed his own machine vision company, Automated Visual Inspection LLC (AVI). He holds 27 patents and is on the board of Solar Capex, a fintech company dedicated to tripling the rate of investment in solar projects.

A decade ago, when it became clear that global warming would endanger humanity’s future, Fiekowsky began working on climate restoration. Organizations Fiekowsky has built to help achieve this goal include: The Foundation for Climate Restoration (FCR), Methane Action (MA), Methane Oxidation Corporation (MOC), and the The Stable Planet Alliance.

Fiekowsky has also been an investor in and advisor to many companies working in the climate restoration field. He lives with his wife Sharon in Los Altos, near his grown son and daughter in the heart of Silicon Valley.

Climate Restoration: The Only Future That Will Sustain the Human Race (Paperback) 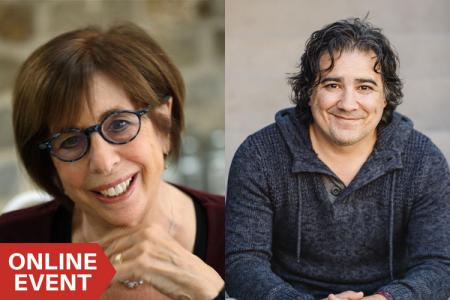 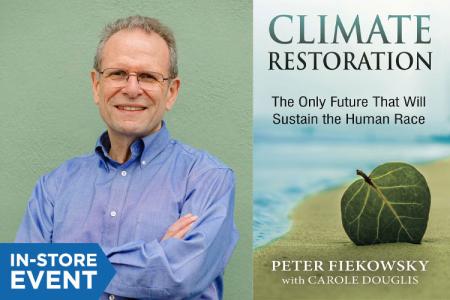 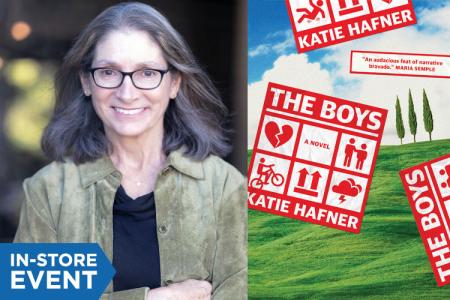 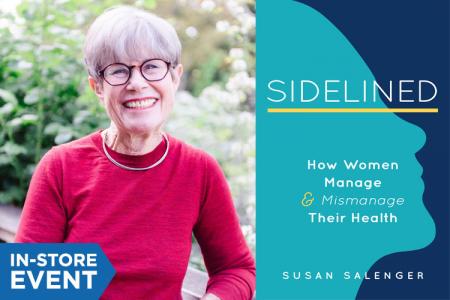 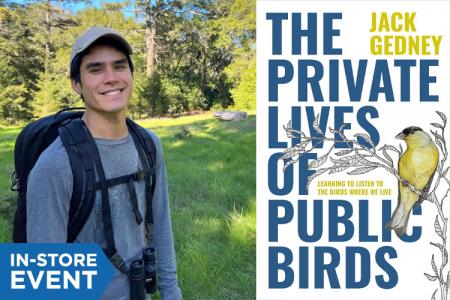 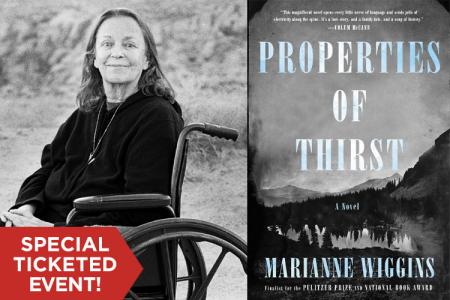 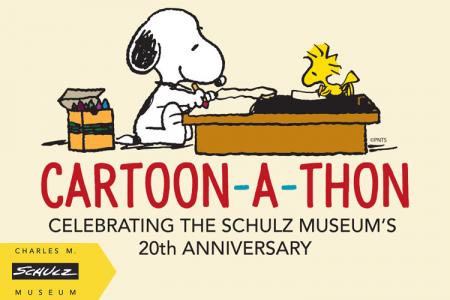 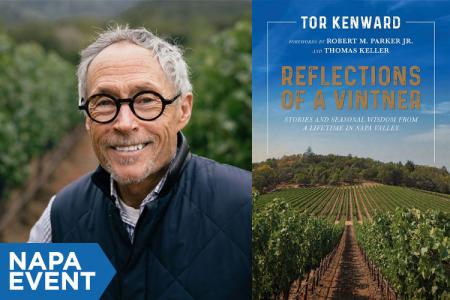