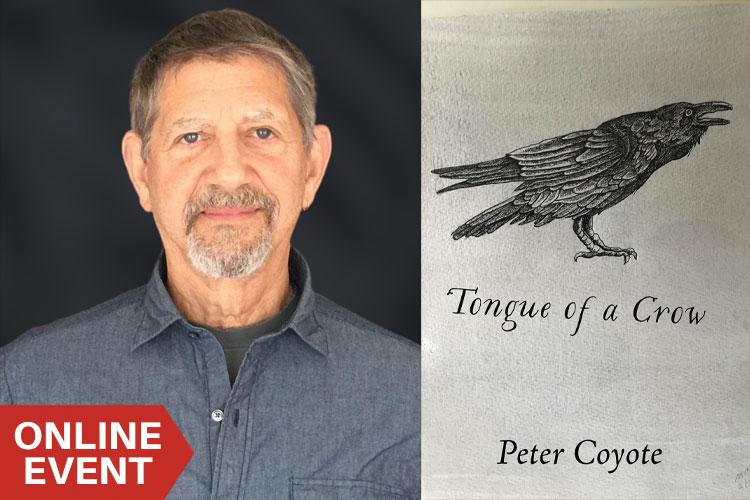 Peter Coyote’s poems take us on a whirlwind tour of an eclectic and exciting life as an actor and Zen Buddhist priest, meandering from love affairs to marriage to divorce to the Sixties to psychedelic spirituality and beyond. Written over several decades, they read as a collage, each piece distinct and contributing to a cohesive lyric narrative.

"Pete's first poetry collection is a knockout. It reveals the same keen intelligence and wry perspective he showed in his two memoirs, with an eloquent, unique style that lays bare the universal in the deeply personal. He can add gifted poet to his already impressive resume." --Bonnie Raitt

"Peter Coyote's poems are every bit as wonderful as his memoirs, rich and lively, sweet and perplexed, full of sorrow and laughter, love and lovers, soul and bodies, Zen and wild mother nature, truth, hope, disappointment, resurrection; ie, Life with a capital L." --Anne Lamott

Author: Peter Coyote is an accomplished actor, author, director, screenwriter, and narrator. He has worked with some of the world’s most distinguished filmmakers in more than 130 films and television shows throughout his long career. He narrated eleven Ken Burns documentaries, for which he won two Emmy awards. He has written two best-selling memoirs, Sleeping Where I Fall and The Rainman’s Third Cure and contributed to many other books and publications. His fourth book, an intersection of performance and Zen, will be released in December of 2021. He is an ordained Zen Buddhist priest and teacher as well as a politically engaged individual who champions a multitude of causes. He is also a songwriter, guitarist, and singer. Tongue of a Crow is his first poetry collection. Coyote lives in northern California.

Anthony Lee Head is the award-winning author of Driftwood: Stories from the Margarita Road, which was named a “Best Book of 2020” by Kirkus Reviews. He has been a trial attorney, a college teacher, and a black belt martial arts instructor. For a decade, he lived in Caribbean Mexico where he owned a small hotel and bar. He and his friend Peter Coyote are “Dharma brothers” in the study of Zen Buddhism. Head lives just north of the Golden Gate Bridge with his wife, Cheri, and seven rescue animals. 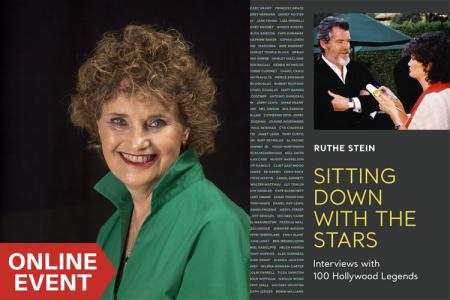 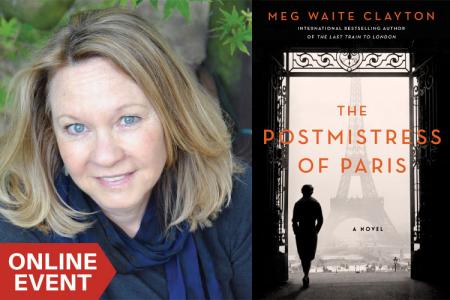 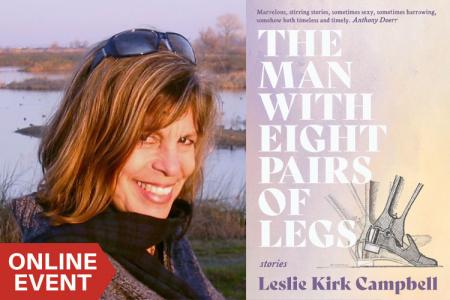 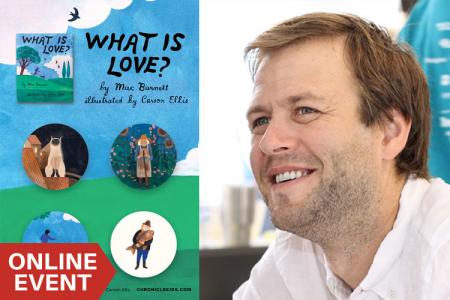 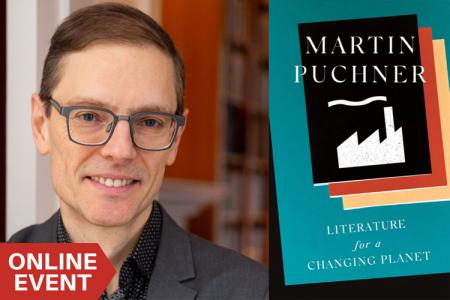 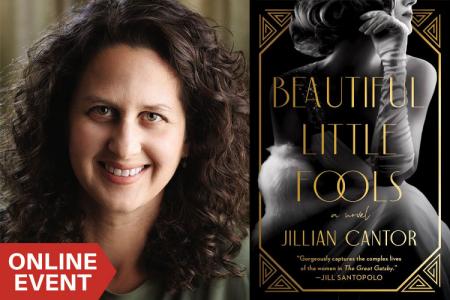 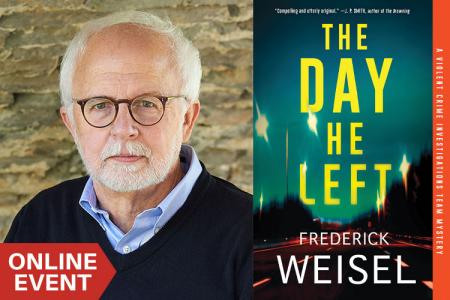 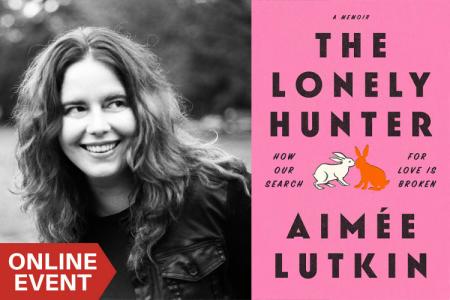 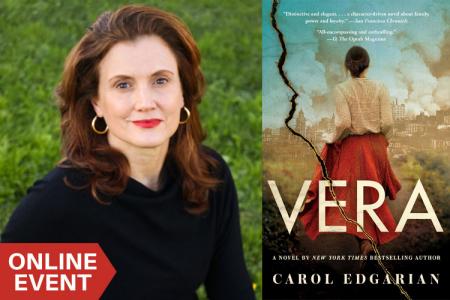 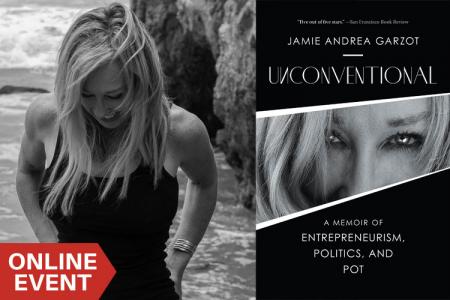