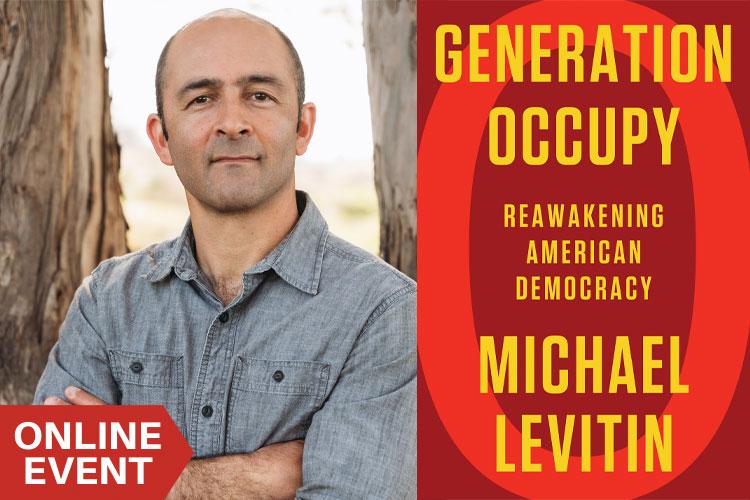 On the ten-year anniversary of the Occupy movement, Generation Occupy sets the historical record straight about the movement’s lasting impacts. Far from a passing phenomenon, Occupy Wall Street marked a new era of social and political transformation, reigniting the labor movement, remaking the Democratic Party and reviving a culture of protest that has put the fight for social, economic, environmental and racial justice at the forefront of a generation.

The movement changed the way Americans see themselves and their role in the economy through the language of the 99 versus the 1 percent. But beyond that, in its demands for fairness and equality, Occupy reinvigorated grassroots activism, inaugurating a decade of youth-led resistance movements that have altered the social fabric, from Black Lives Matter and Standing Rock to March for Our Lives, the Global Climate Strikes and #MeToo. Bookended by the 2008 financial crisis and the coronavirus pandemic, Generation Occupy attempts to help us understand how we got to where we are today and how to draw on lessons from Occupy in the future.

Author: Michael Levitin is a journalist and co-founding editor of The Occupied Wall Street Journal. He started as a reporter covering the Cochabamba Water War in 2000 for the La Paz English-language newspaper Bolivian Times. He later earned his master’s degree from the Columbia Graduate School of Journalism and worked as a foreign correspondent in Barcelona and Berlin covering politics, culture, and climate change. His writing has appeared in The Atlantic, The Guardian, Newsweek, Time, and the Los Angeles Times, among other publications. His debut novel, Disposable Man, was published in 2019. He teaches journalism at Diablo Valley College in the San Francisco East Bay, where he lives with his partner and daughter.

Michael Howerton is a writer and journalist who has taught at UC Berkeley, the College of New Jersey, and Berkeley City College. He is the editorial director of the diaTribe Foundation, a nonprofit devoted to diabetes education, and the former editor-in-chief of Granite Media and of the San Francisco Examiner. His fiction has appeared in numerous publications. 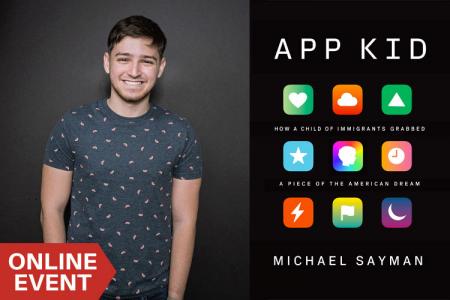 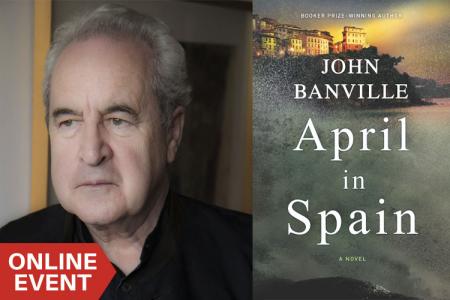 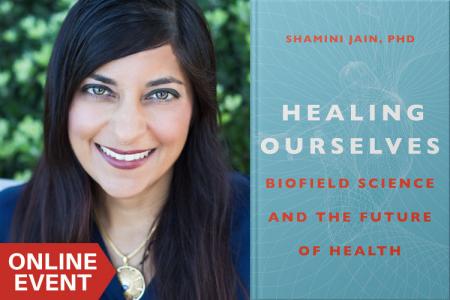 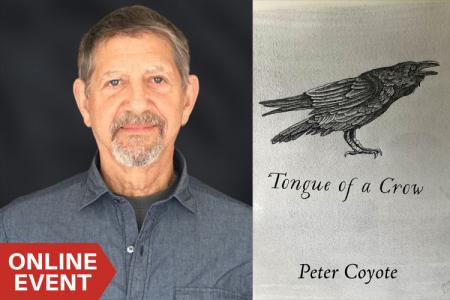 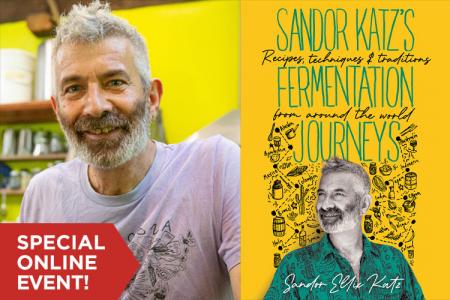 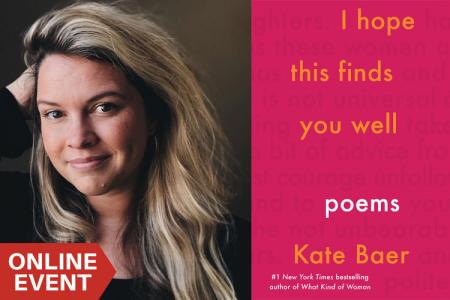