Meet and Greet with Waights Taylor Jr. and Timothy Nonn 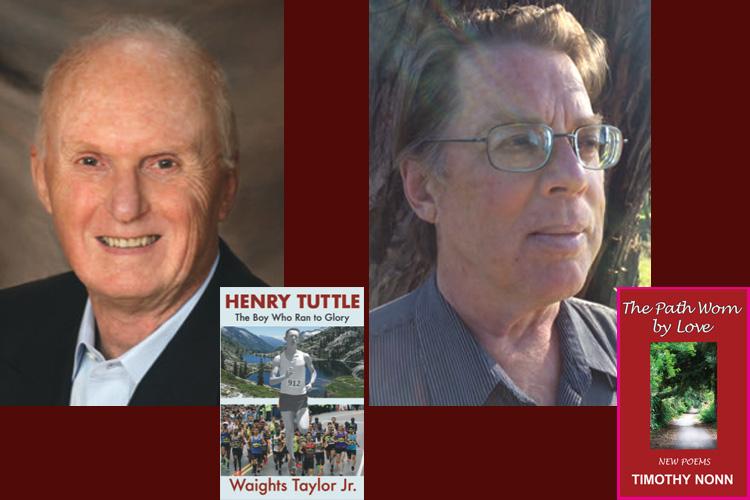 Author info: Waights Taylor Jr., a resident of Santa Rosa, has written five books, starting with a non-fiction book: the award-winning Our Southern Home: Scottsboro to Montgomery to Birmingham—The Transformation of the South in the Twentieth Century (2011). A murder mystery trilogy followed: the award-winning Kiss of Salvation (2014), Touch of Redemption (2016), and the award winning Heed the Apocalypse (2017). Henry Tuttle: The Boy Who Ran to Glory is Taylor’s first young adult novel.

Author info: Timothy Nonn lives in Rohnert Park. He has a Masters of Divinity from San Francisco Theological Seminary and a doctorate in ethics from the Graduate Theological Union. He worked as an organizer for several decades in global human rights movements. In the 1980s, he was a lead organizer in the Sanctuary Movement, which provided safe haven for hundreds of refugees fleeing civil wars and persecution in Central America. From 2004 to 2008, he was a national organizer for the movement to end the genocide in Darfur, Sudan.

Henry Tuttle: The Boy Who Ran to Glory (Paperback) 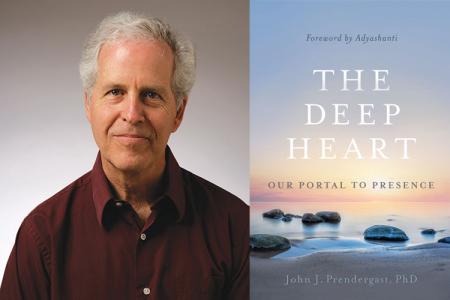 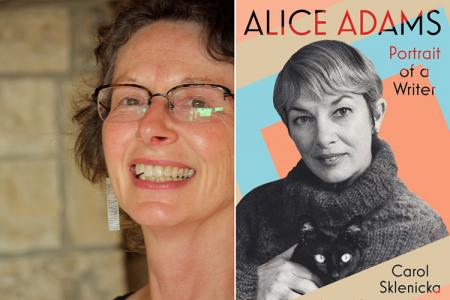 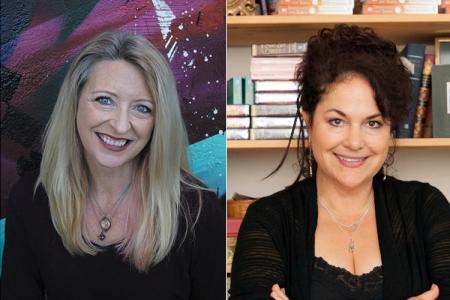 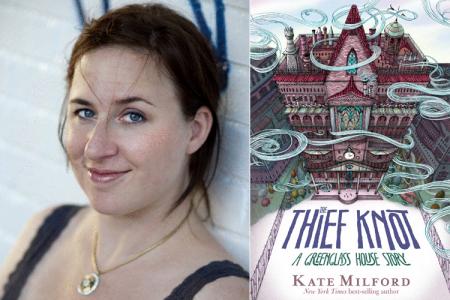 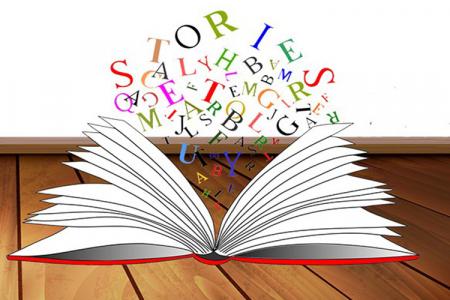 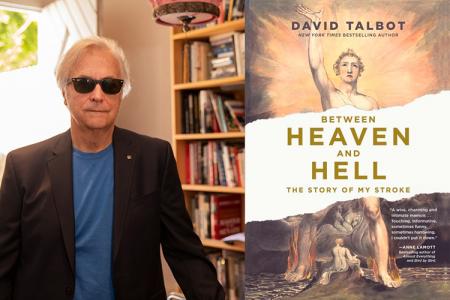 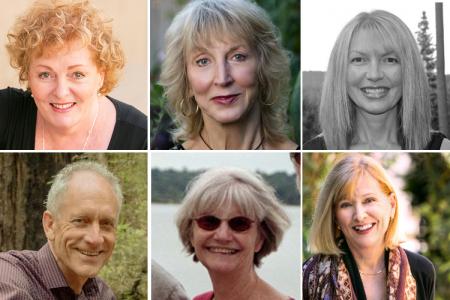 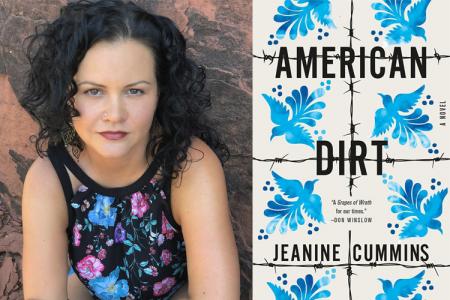 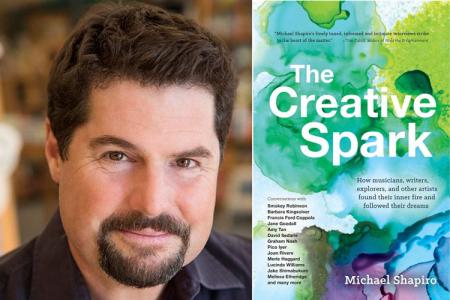 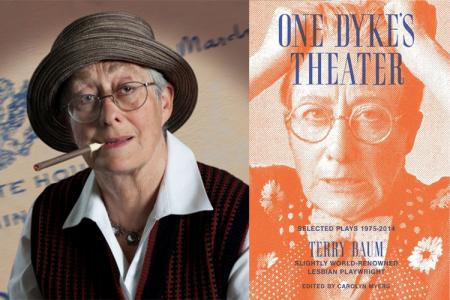 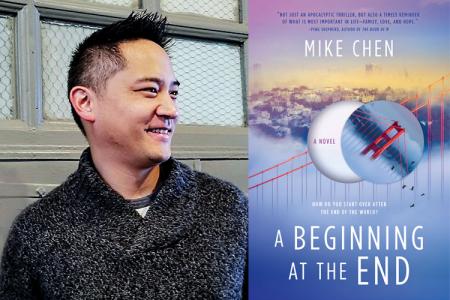 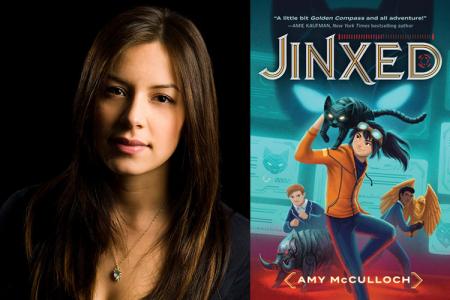 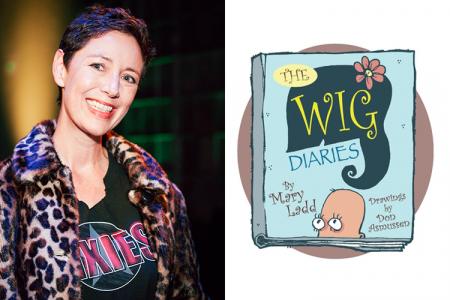 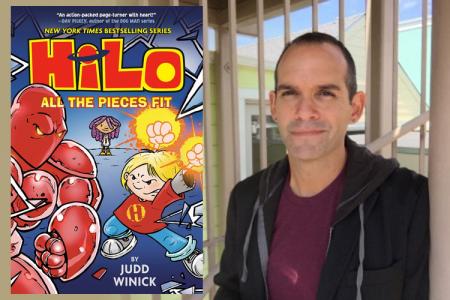 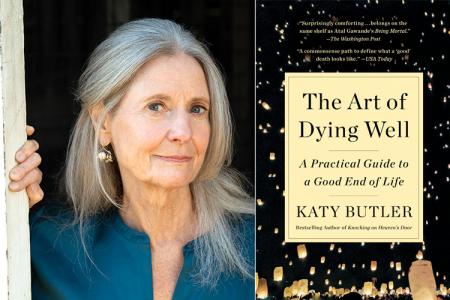 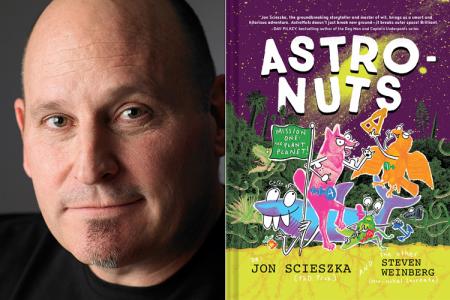 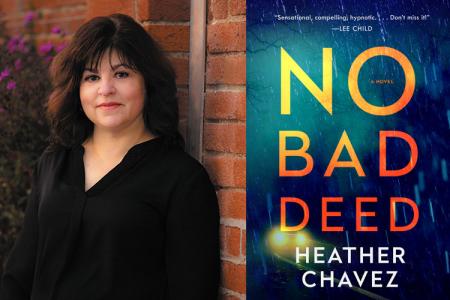 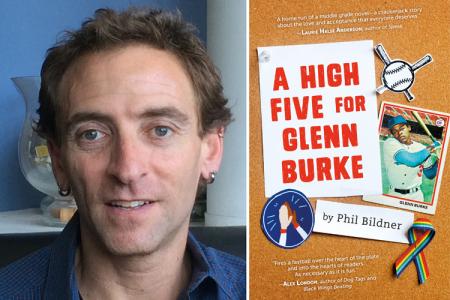 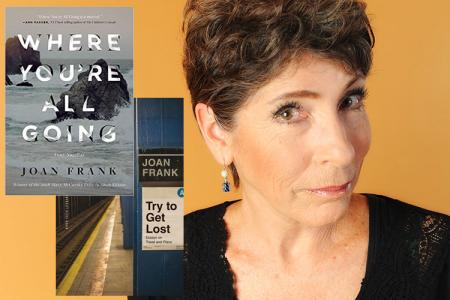 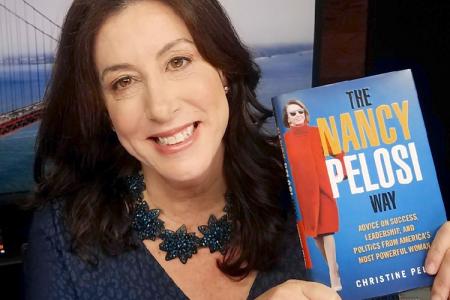 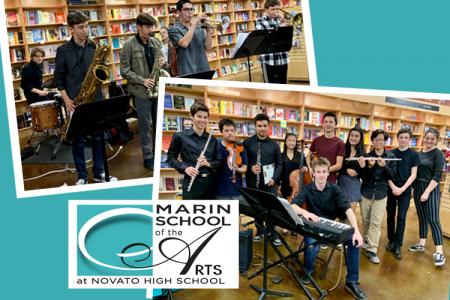 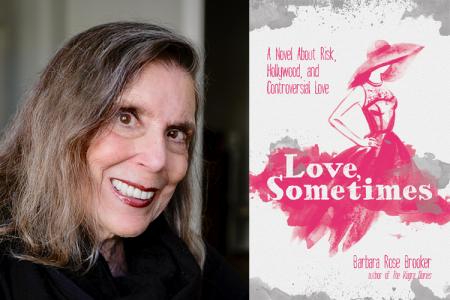 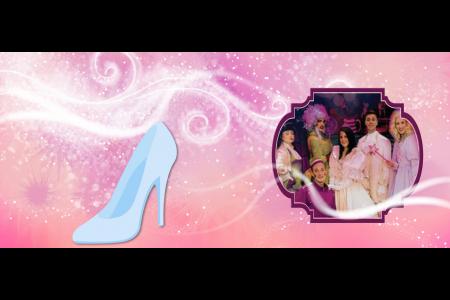