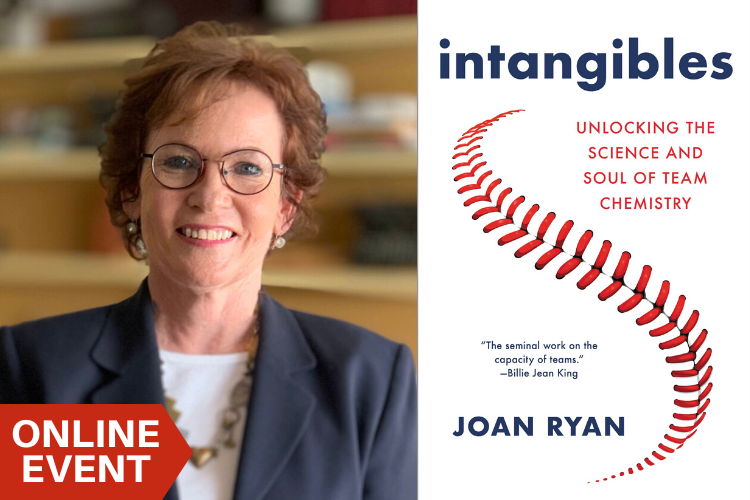 In Joan Ryan's groundbreaking book we discover that the answer to all of the above is a resounding yes. As Ryan puts it, team chemistry, or the combination of biological and social forces that boosts selfless effort among more players over more days of a season, is what drives sports teams toward a common goal, encouraging the players to be the best versions of themselves. These are the elements of teams that make them "click," the ones that foster trust and respect, and push players to exceed their own potential when they work well together.

Team chemistry alone won't win a World Series, but talent alone won't win it, either. And by interviewing more than 100 players, coaches, managers, and statisticians, as well as over five years of extensive research in neuroscience, biology, physiology, and psychology, Ryan proves that the social and emotional state of a team does affect performance. Grit, passion, selflessness, and effort matter -- but never underestimate the power of chemistry.

AUTHOR: Ann Killion has covered American sports for more than a quarter century. An award-winning columnist for the San Francisco Chronicle, she has covered several World Cups and pivotal moments in the rise of both American men's and women's soccer. She was named the 2014 California Sportswriter of the Year. She is a New York Times bestselling author, having co-written Solo: A Memoir of Hope with soccer star Hope Solo. She also co-authored Throw Like a Girl with softball great Jennie Finch. She is also the author of Champions of Men's Soccer. She has two children and lives in Mill Valley California.

Intangibles: Unlocking the Science and Soul of Team Chemistry (Hardcover) 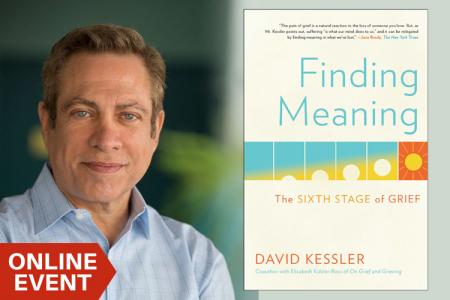 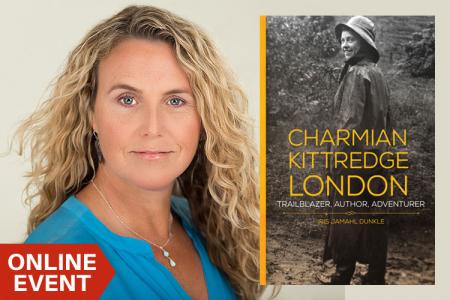 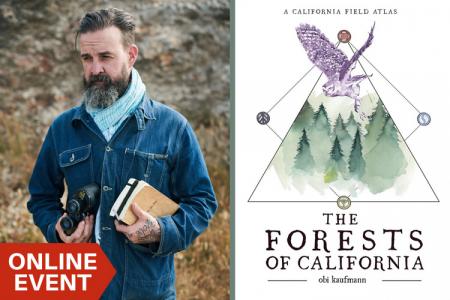 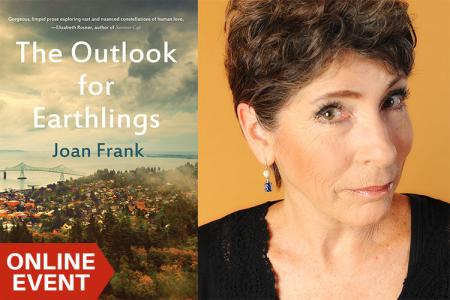 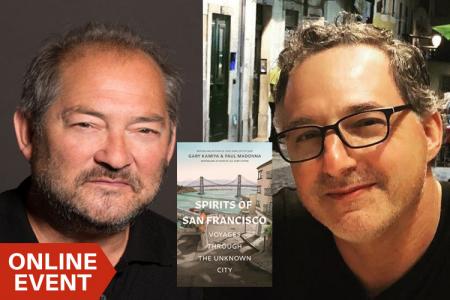 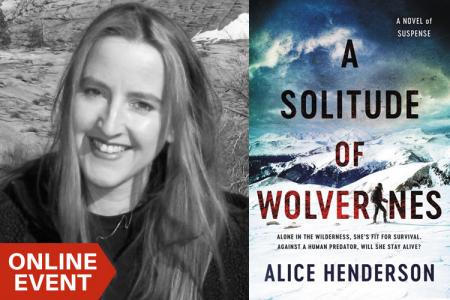