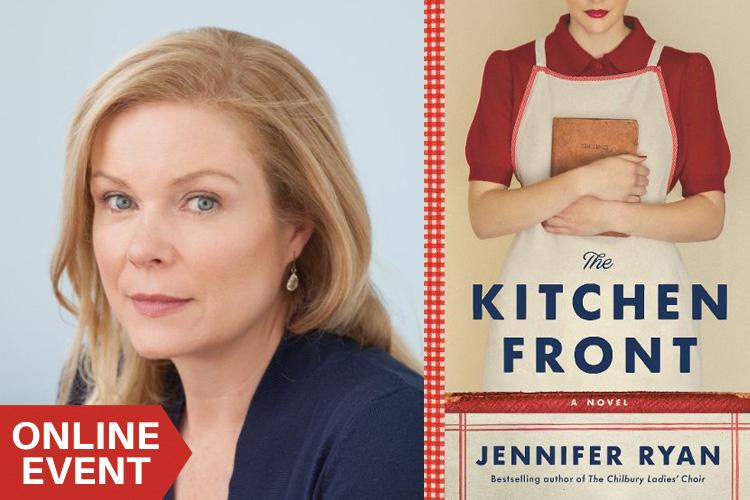 Two years into World War II, Britain is feeling her losses: The Nazis have won battles, the Blitz has destroyed cities, and U-boats have cut off the supply of food. In an effort to help housewives with food rationing, a BBC radio program called The Kitchen Front is holding a cooking contest—and the grand prize is a job as the program’s first-ever female co-host. For four very different women, winning the competition would present a crucial chance to change their lives.

These four women are giving the competition their all—even if that sometimes means bending the rules. But with so much at stake, will the contest that aims to bring the community together only serve to break it apart?

AUTHOR: Jennifer Ryan is the author of The Chilbury Ladies’ Choir and The Spies of Shilling Lane and lives in the Washington, D.C., area with her husband and two children. Originally from Kent and then London, she was previously a nonfiction book editor.

The Kitchen Front: A Novel (Hardcover) 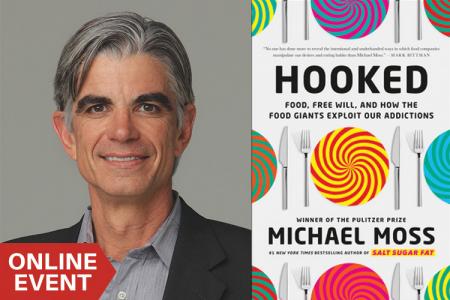 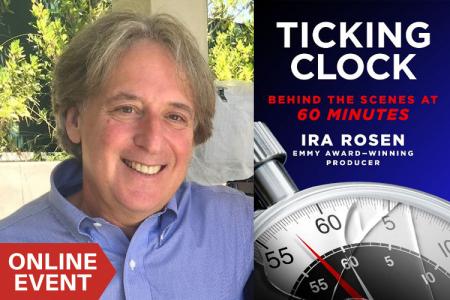 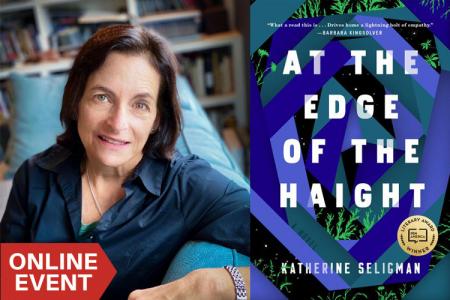 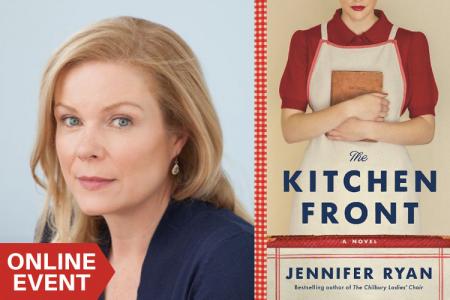 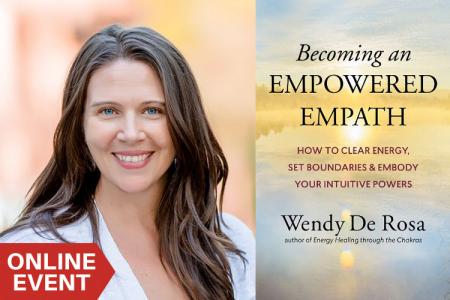 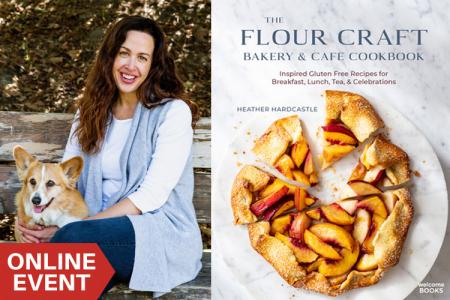 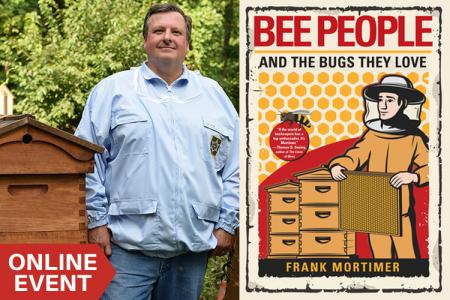 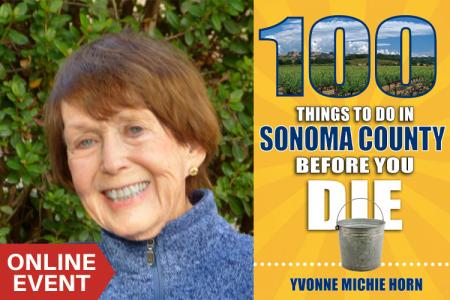 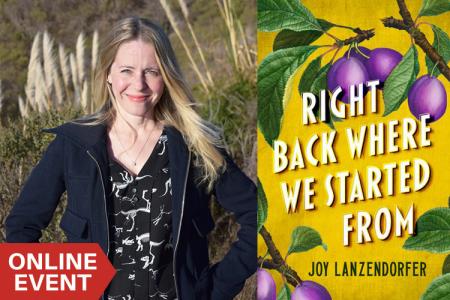 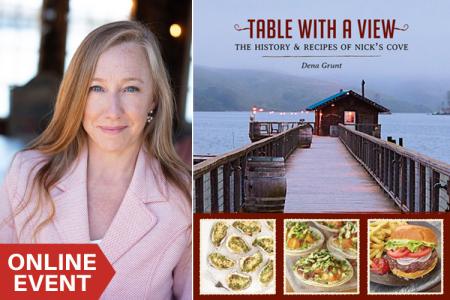 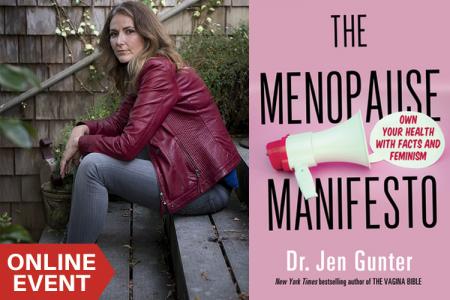