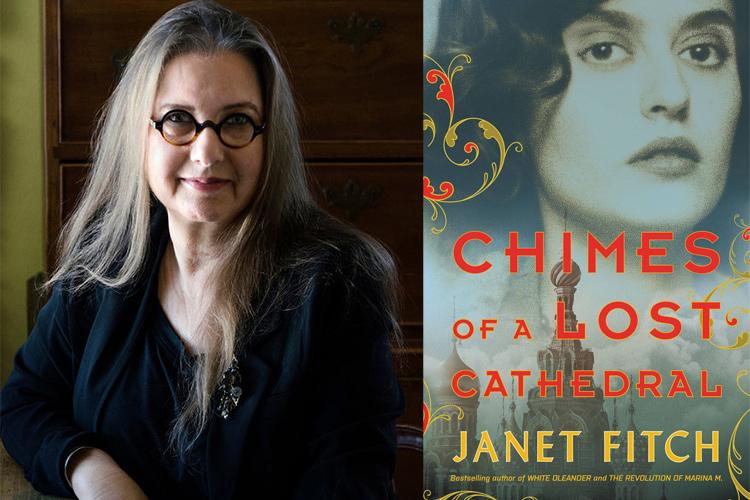 After the events of The Revolution of Marina M., the young Marina Makarova finds herself on her own amid the devastation of the Russian Civil War---pregnant and adrift in the Russian countryside, forced onto her own resourcefulness to find a place to wait out the birth of her child. She finds new strength and self-reliance to fortify her in her sojourn, and to prepare her for the hardships and dilemmas still to come.

Chimes of a Lost Cathedral finishes the epic story of Marina's journey through some of the most dramatic events of the last century---as a woman and an artist, entering her full power, passion, and creativity just as her revolution reveals its true direction for the future.

AUTHOR: Janet Fitch's first novel, White Oleander, a #1 bestseller and Oprah's Book Club selection, has been translated into twenty-eight languages and was made into a feature film. Her second novel, Paint It Black, hit bestseller lists across the country and has also been made into a film. Her third novel, The Revolution of Marina M., begins an epic journey through the Russian Revolution. She lives with her husband in Los Angeles.

Chimes of a Lost Cathedral (Revolution of Marina M. #2) (Hardcover) 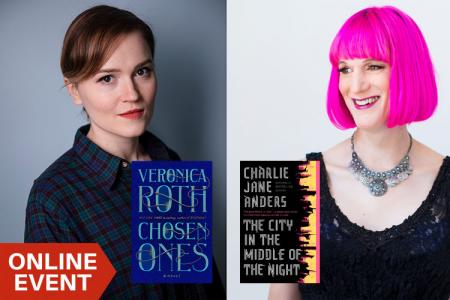 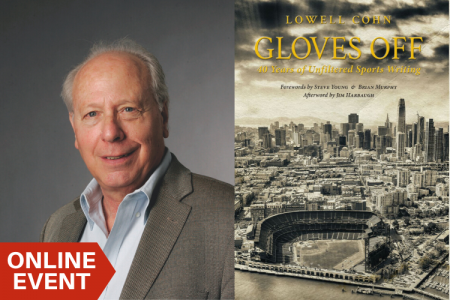 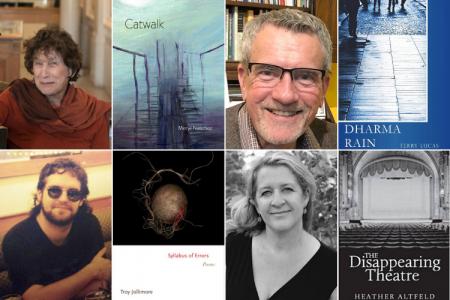