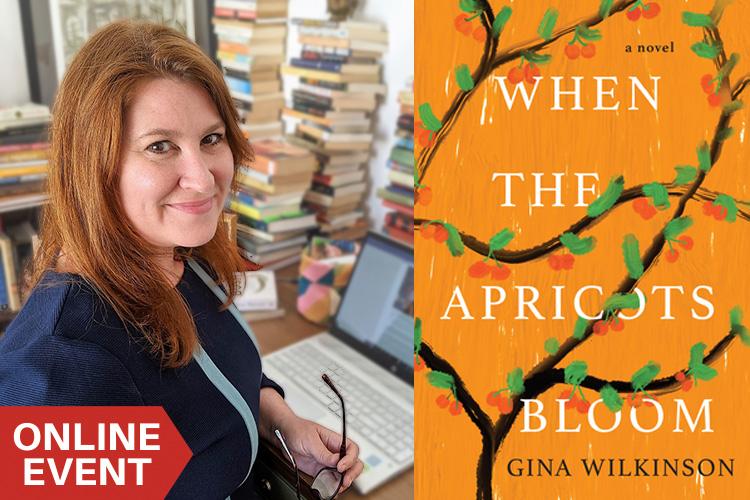 At night, in Huda’s fragrant garden, a breeze sweeps in from the desert encircling Baghdad, rustling the leaves of her apricot trees and carrying warning of visitors at her gate. Huda, a secretary at the Australian embassy, lives in fear of the mukhabarat—the secret police who watch and listen for any scrap of information that can be used against America and its allies. They have ordered her to befriend Ally Wilson, the deputy ambassador’s wife. Huda has no wish to be an informant, but fears for her teenage son, who may be forced to join a deadly militia. Nor does she know that Ally has dangerous secrets of her own.

Huda’s former friend, Rania, enjoyed a privileged upbringing as the daughter of a sheikh. Now her family’s wealth is gone, and Rania too is battling to keep her child safe and a roof over their heads. As the women’s lives intersect, their hidden pasts spill into the present. Facing possible betrayal at every turn, all three must trust in a fragile, newfound loyalty, even as they discover how much they are willing to sacrifice to protect their families.

AUTHOR: Gina Wilkinson is an award-winning journalist, author, former foreign correspondent, and documentary maker who's reported from some of the world's most intriguing and perilous places for the BBC, NPR, ABC, and other renowned public broadcasters. During two decades living and working in hotspots across the globe, she spent more than a year in Baghdad under Saddam Hussein. At that time, Iraq was virtually sealed off from the outside world, and Gina lived under tight surveillance. One of her closest Iraqi friends even worked as a secret police informant, reporting on her every move. Gina now works in international development, supporting efforts to end poverty in the developing world. She lives in Australia and can be found online at GinaWilkinson.net.

When the Apricots Bloom: A Novel of Riveting and Evocative Fiction (Paperback) 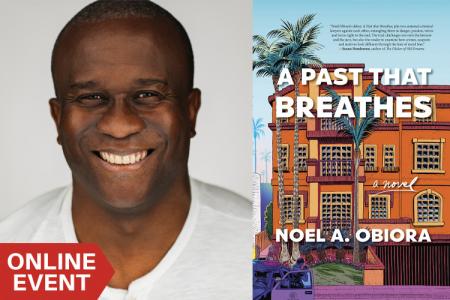 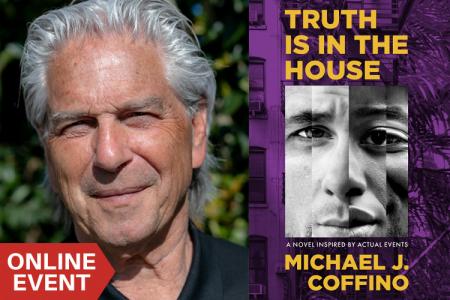 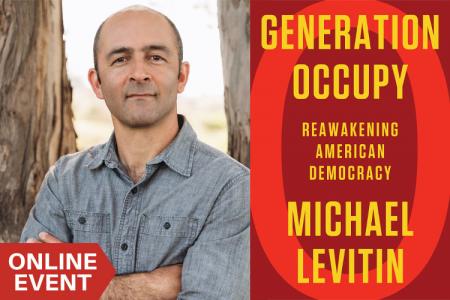