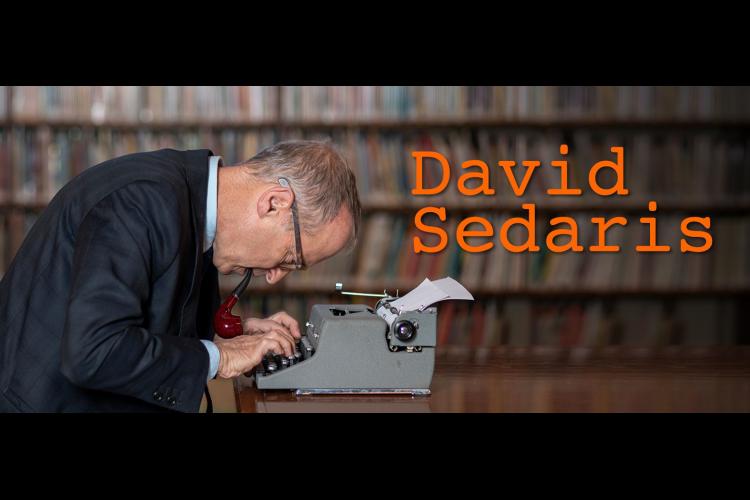 David Sedaris is one of America’s pre-eminent humor writers. He is a master of satire and one of today’s most observant writers. Beloved for his personal essays and short stories, Sedaris is the author of Barrel Fever, Holidays on Ice, Naked, Me Talk Pretty One Day, Dress Your Family in Corduroy and Denim, When You Are Engulfed in Flames, Let’s Explore Diabetes with Owls, and Calypso, which was a Washington Post Best Book of the Year. Theft by Finding: Diaries and A Carnival of Snackery, Diaries were recent New York Times bestsellers, and his newest collection of essays, Happy-Go-Lucky, was released in June, 2022.

Sedaris’s pieces regularly appear in The New Yorker and have twice been included in “The Best American Essays.” In March 2019, he was elected as a member of the American Academy of Arts and Letters. In 2020, the New York Public Library voted Me Talk Pretty One Day one of the 125 most important books of the last 125 years. There are more than 16 million copies of his books in print, and they have been translated into 32 languages. He has been awarded the Terry Southern Prize for Humor, Thurber Prize for American Humor, Jonathan Swift International Literature Prize for Satire and Humor, Time 2001 Humorist of the Year Award, as well as the Medal for Spoken Language from the American Academy of Arts and Letters. 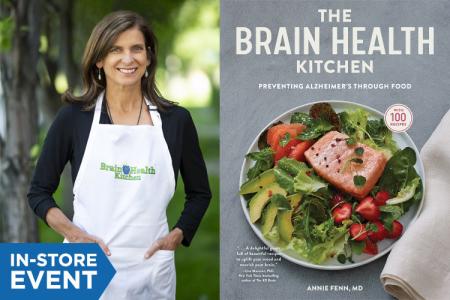 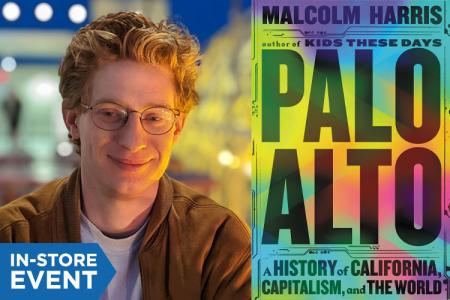 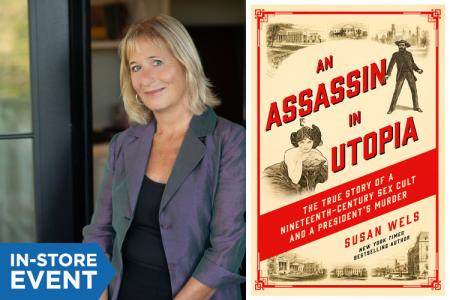 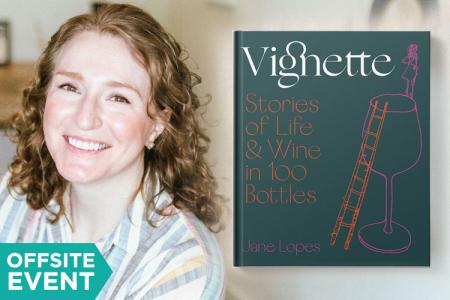 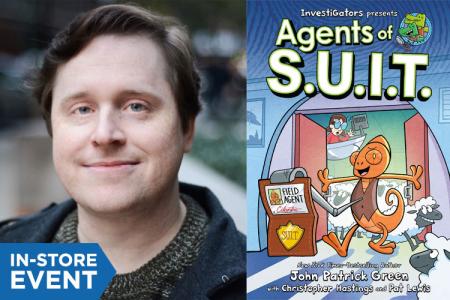 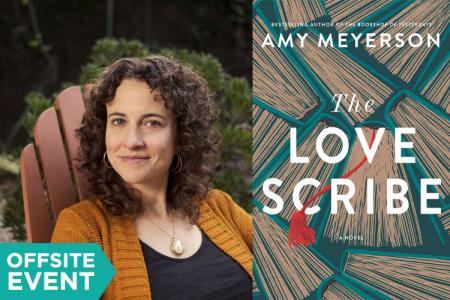 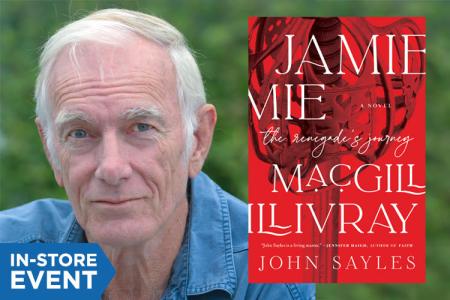 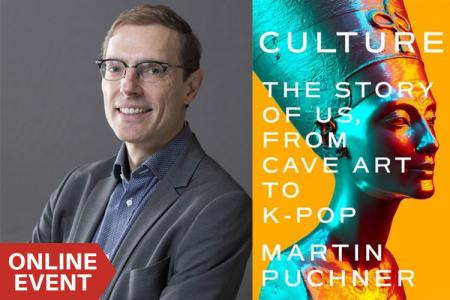 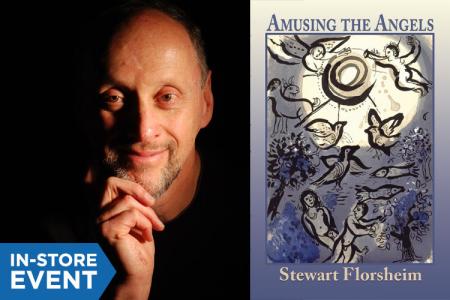 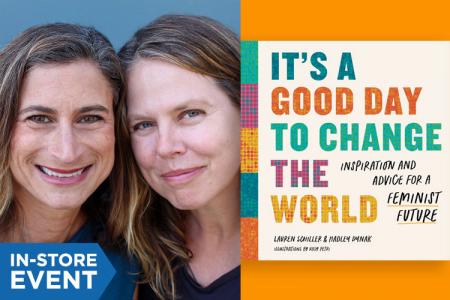 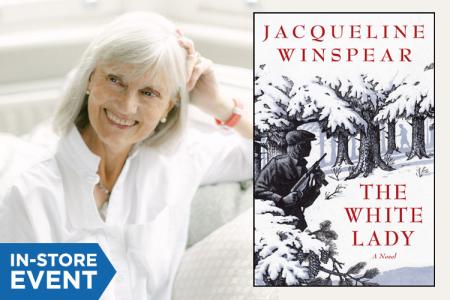 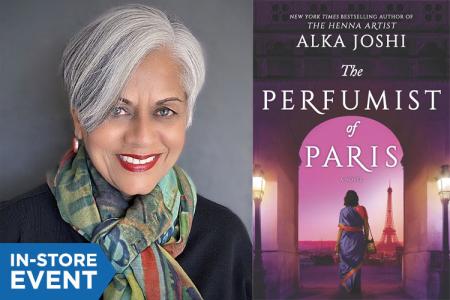