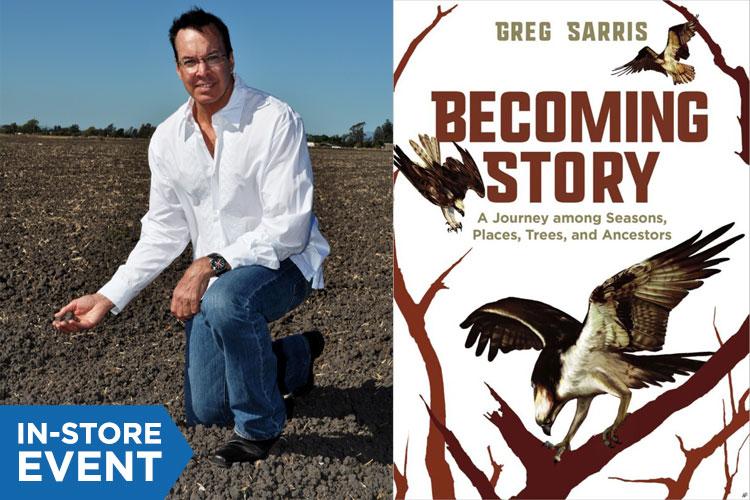 A gently powerful memoir about deepening your relationship with your homeland

For the first time in more than twenty-five years, Greg Sarris--whose novels are esteemed alongside those of Louise Erdrich and Stephen Graham Jones--presents a book about his own life. In Becoming Story he asks: What does it mean to be truly connected to the place you call home--to walk where innumerable generations of your ancestors have walked? And what does it mean when you dedicate your life to making that connection even deeper? Moving between his childhood and the present day, Sarris creates a kaleidoscopic narrative about the forces that shaped his early years and his eventual work as a tribal leader. He considers the deep past, historical traumas, and possible futures of his homeland. His acclaimed storytelling skills are in top form here, and he charts his journey in prose that is humorous, searching, and profound. A gently powerful memoir, Becoming Story is also a master class in the art of belonging to the place where you live.

Greg Sarris is an accomplished author, university professor, and tribal leader serving his fifteenth consecutive term as Chairman of the Federated Indians of Graton Rancheria. He is an award-winning author whose works have been adapted for stage and screen, including the HBO miniseries Grand Avenue, which he co-executive produced alongside Robert Redford. Sarris received his Ph.D. in Modern Thought and Literature from Stanford Universitywhere he was honored with the Walter Gore Award for excellence in teaching. He has taught Creative Writing, American, and American Indian literatures as UCLA, Loyola Marymount University, and Sonoma State. Sarris serves on the Board of the Smithsonian National Museum of the American Indian and has been inducted into the American Academy of Arts and Sciences. His most recent book, Becoming Story, considers the deep past, historical traumas, and possible futures of his Northern California homeland. 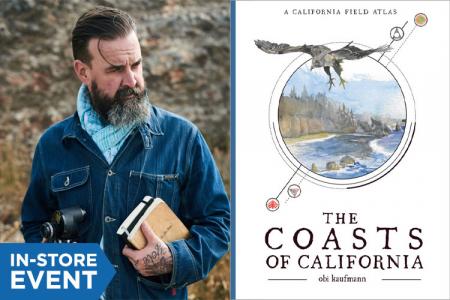 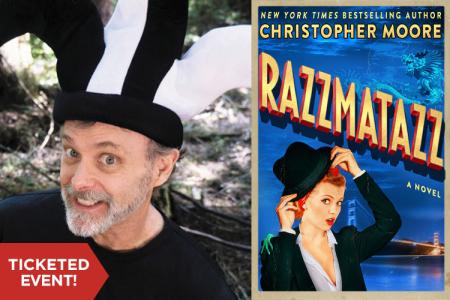 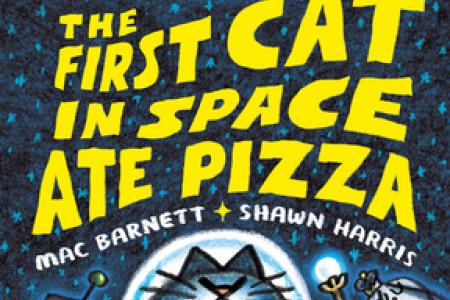 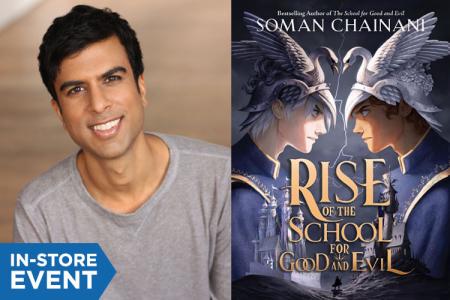 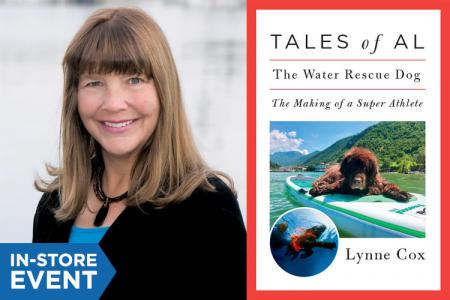 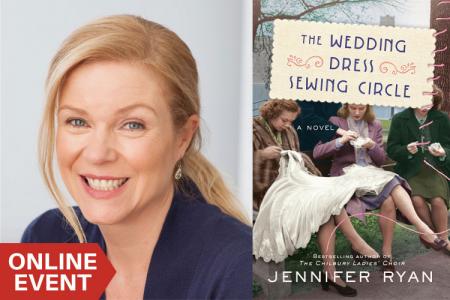 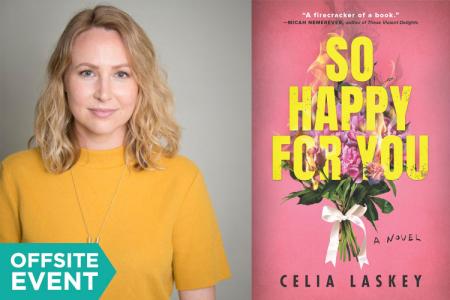 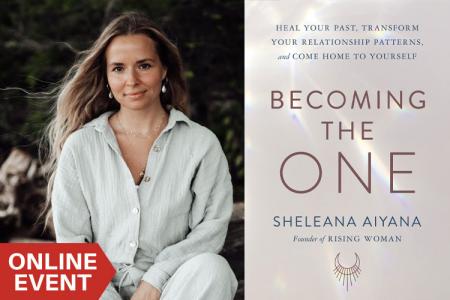 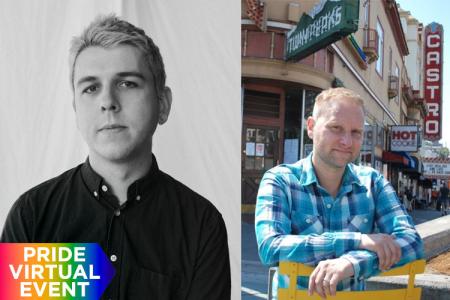 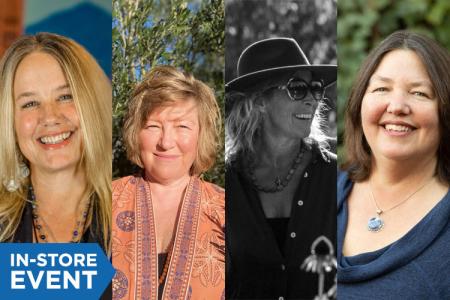