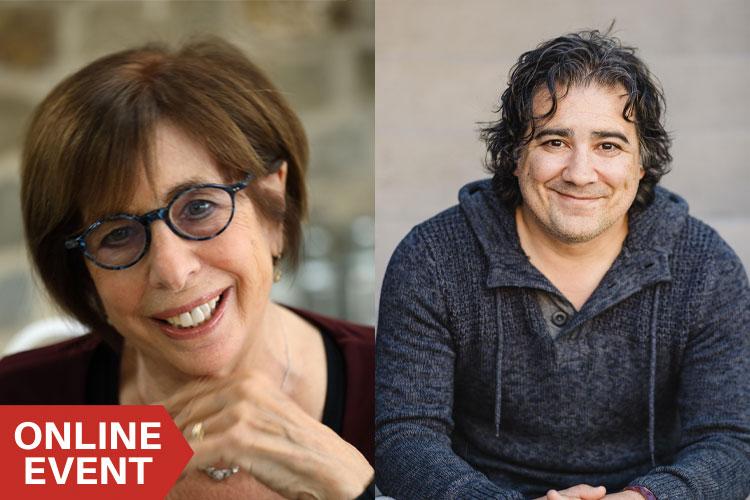 Join us for a delightful conversation between Barbara Graham and Lee Kravetz for What Jonah Knew.

The discussion will be followed by a Q&A. This is a free event.

A seven-year-old boy inexplicably recalls the memories of a missing 22-year-old musician in this psychological thriller about the fierce love between mothers and sons across lifetimes, a work of gripping suspense with a supernatural twist that will mesmerize fans of Chloe Benjamin and Lisa Jewell.

Helen Bird will stop at nothing to find Henry, her musician son who has mysteriously disappeared in upstate New York. Though the cops believe Henry’s absence is voluntary, Helen knows better.

While she searches for him—joined finally by police—Jonah is born to Lucie and Matt Pressman of Manhattan. Lucie does all she can to be the kind of loving, attentive mother she never had, but can’t stop Jonah’s night terrors or his obsession with the imaginary “other mom and dog” he insists are real.

Whether Jonah’s anxiety is caused by nature or nurture—or something else entirely—is the propulsive mystery at the heart of the novel.

All hell breaks loose when the Pressmans rent a summer cottage in Aurora Falls, where Helen lives. How does Jonah, at seven, know so much about Henry, Helen’s still-missing son? Is it just a bizarre coincidence? An expression of Jung’s collective unconscious? Or could Jonah be the reincarnation of Henry?

Faced with more questions than answers, Helen and Lucie set out to make sense of the insensible, a heart-stopping quest that forces them to redefine not just what it is to be a mother or a human being, but the very nature of life—and death—because of what Jonah knows.

Barbara Graham is an author, essayist, and playwright. Her pieces have appeared in many magazines and websites, including Glamour, O, the Oprah Magazine, National Geographic Traveler, Psychotherapy Networker, Redbook, Self, Time, Utne Reader, Vogue, and npr.org, in addition to being collected in numerous anthologies. She is the author of the New York Times bestseller Eye of My Heart, the national bestseller Women Who Run with the Poodles, and Camp Paradox, a memoir. Her plays have been produced Off-Broadway at the WPA Theatre in New York and at theaters around the country. For more about Barbara Graham and her writing, visit: https://barbaragrahamauthor.com

Lee Kravetz is the author of acclaimed nonfiction, including Strange Contagion and SuperSurvivors. His work has appeared in the New York Times, New York magazine, the Atlantic, Psychology Today, the Daily Beast, the San Francisco Chronicle, and on PBS. He lives in the San Francisco Bay Area with his wife and two children.

What Jonah Knew: A Novel (Paperback) 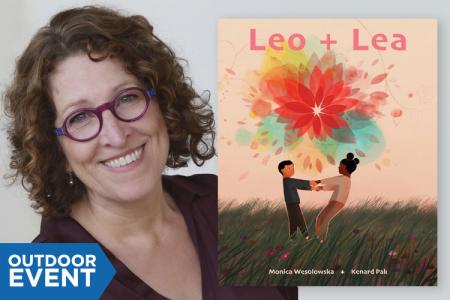 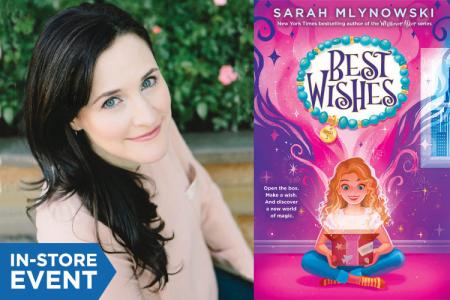 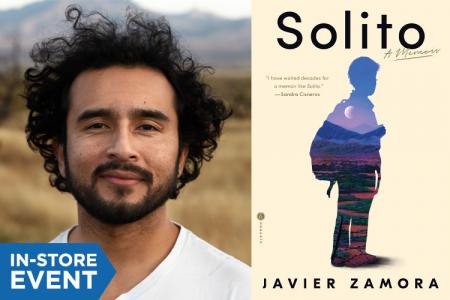 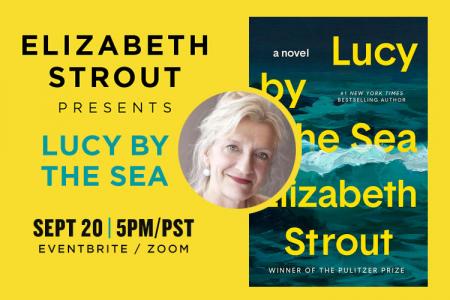