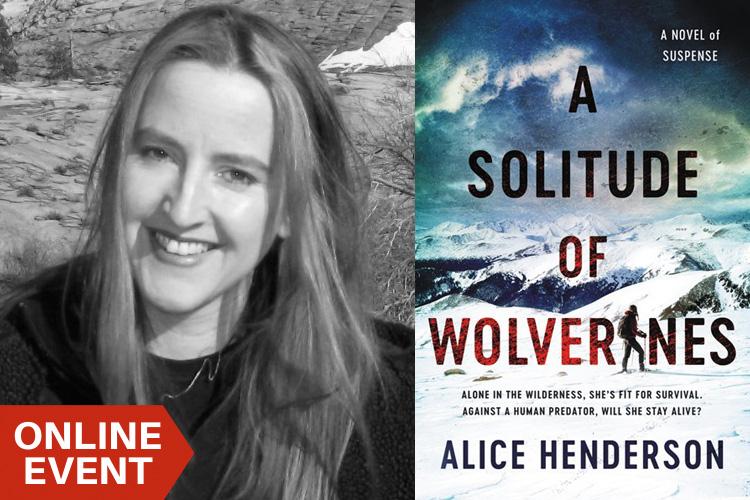 While studying wolverines at a wildlife sanctuary in Montana, biologist Alex Carter is run off the road and threatened by locals determined to force her off the land.

After searches for the unknown man come up empty, local law enforcement is strangely set on dismissing the case altogether, raising Alex’s suspicions. Then another invasive predator trespasses onto the preserve. The hunter turns out to be another human—and the prey is the wildlife biologist herself. Alex realizes too late that she has seen too much—she's stumbled onto a far-reaching illegal operation and now has become the biggest threat.

In this wild and dangerous landscape, Alex’s life depends on staying one step ahead—using all she knows about the animal world and what it takes to win the brutal battle for survival.

Mary Ellen Hannibal is an award-winning journalist and the author of five books, including The Spine of the Continent:  The Race to Save America's Last, Best Wilderness, and Citizen Scientist:  Searching for Heroes and Hope in an Age of Extinction.

A Solitude of Wolverines: A Novel of Suspense (Alex Carter Series #1) (Hardcover)