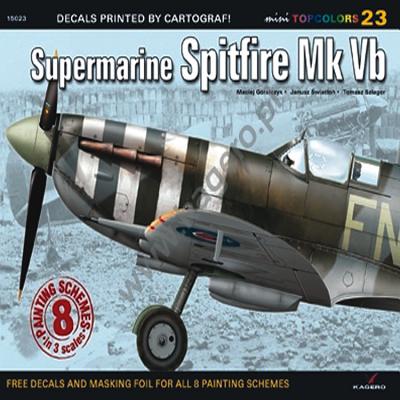 By Maciej Goralczyk, Janusz Wiatlo
$16.95
Email or call for price.

About Topcolors: This is a series of highly illustrated books on the key machines of World War II and their combat use. Perfect for modelers and filled with color artwork profiles, each volume details the camouflage, markings, insignia, modifications and variants of the best of the war. With extra features such as decals and masking foil.

This feature require that you enable JavaScript in your browser.
END_OF_DOCUMENT_TOKEN_TO_BE_REPLACED

This feature require that you enable JavaScript in your browser.
END_OF_DOCUMENT_TOKEN_TO_BE_REPLACED