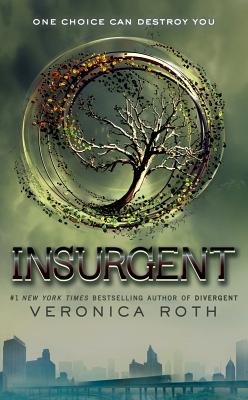 This is book number 2 in the Divergent series.

Fighting for survival in a shattered world... the truth is her only hope. The thrillingly dark sequel to No. 1 New York Times bestseller, DIVERGENT.

This feature require that you enable JavaScript in your browser.
END_OF_DOCUMENT_TOKEN_TO_BE_REPLACED

This feature require that you enable JavaScript in your browser.
END_OF_DOCUMENT_TOKEN_TO_BE_REPLACED