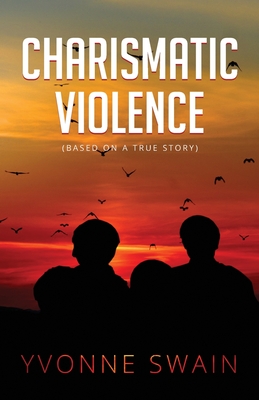 You were a mistake For as long as I can remember my Mother would say that to me. I did not realize until I was 55 that I had spent my life making sure that I was as perfect as possible. Trying to make sure that I did not make mistakes, or if I did, doing my best to fix them immediately. According to my Mother, I was not planned and was the cause of my Father marrying her. Not a wedding, but a justice of the peace ceremony with no attendees with the exception of my Mother's parents.

When I was born, My Mother said My Father went out and bought me dresses to match his suits. Whenever we would go visit his family, my Father would tell my Mother to put me in the same color he was wearing. One day when I was six months old my Mother had neglected to put me in the same color as my Dad. He hit her with me in her arms and knocked her against the wall. To protect me, she turned her shoulder into the wall, and it dislocated. My Father yanked her up and told her to do what he said and then he kicked her in the back. I was still on the floor crying, but he picked me up and hugged me until I stopped crying. She found an outfit and put it on me...

This feature require that you enable JavaScript in your browser.
END_OF_DOCUMENT_TOKEN_TO_BE_REPLACED

This feature require that you enable JavaScript in your browser.
END_OF_DOCUMENT_TOKEN_TO_BE_REPLACED