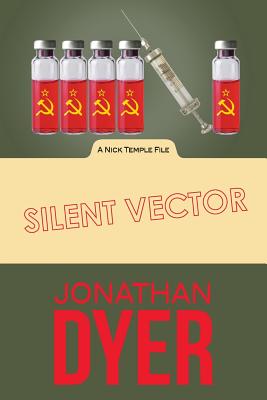 While vacationing in the Virgin Islands in early 1962, CIA spy Nick Temple stumbles across a plot by the Soviet Union to develop and deploy a vaccine-resistant strain of polio in the American heartland. As the entire American government concentrates on the simultaneous threat of nuclear arms being deployed in Cuba, Nick and his small team of dedicated agents are left to thwart the worst biological attack in the history of mankind on their own.This third book in the thrilling Cold War spy series, A Nick Temple File, adds a beautiful and smart female character to the team while Nick gets to settle a score of his own. How will this team of Cold War CIA agents succeed against biological terrorism?

This feature require that you enable JavaScript in your browser.
END_OF_DOCUMENT_TOKEN_TO_BE_REPLACED

This feature require that you enable JavaScript in your browser.
END_OF_DOCUMENT_TOKEN_TO_BE_REPLACED