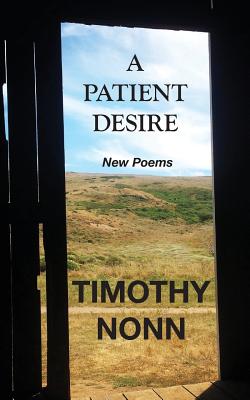 Tim Nonn is single father living in Rohnert, Park, California. He has a Masters of Divinity from San Francisco Theological Seminary and a doctorate in ethics from the Graduate Theological Union. He worked as an organizer for several decades in global human rights movements. In the 1980s, he was a founder of the Sanctuary movement, which provided safe haven for hundreds of high risk refugees fleeing civil wars and persecution in Central America and led to the creation of dozens of sanctuary cities throughout the United States. From 2004 to 2008, he was a national organizer for a movement to end the genocide in Darfur, Sudan. Currently, he is a school board member of the Cotati-Rohnert Park Unified School District. He retired in 2012 to devote himself to writing. He finished his first novel, The Black Prison, last year. His favorite pastries is walking along the creeks in his hometown and dancing.

This feature require that you enable JavaScript in your browser.
END_OF_DOCUMENT_TOKEN_TO_BE_REPLACED

This feature require that you enable JavaScript in your browser.
END_OF_DOCUMENT_TOKEN_TO_BE_REPLACED