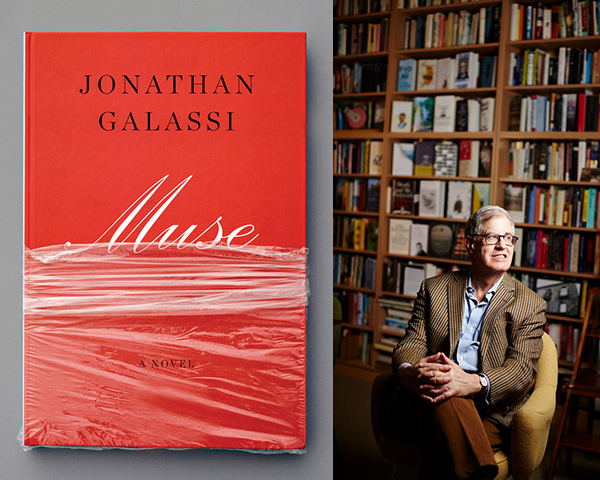 What a lovely, lovely, love story to literature; to the written and read word; and to those inspired, crazy, wise, reckless, hallucinatory, rational and brave souls: the writers.  Galassi has fashioned a story around these voyagers into the unknown as well as their publishers who grab what seems incomprehensible and fashion it into story or poem with a touch both delicate and broad. The Muse fuses a time in history with the creative act of writing and the herculean efforts to make some kind of business out of it. All done with a panache that underscores why we write books, publish books, read books, and do it all for the most part, with precious little remuneration but a great deal of awe. 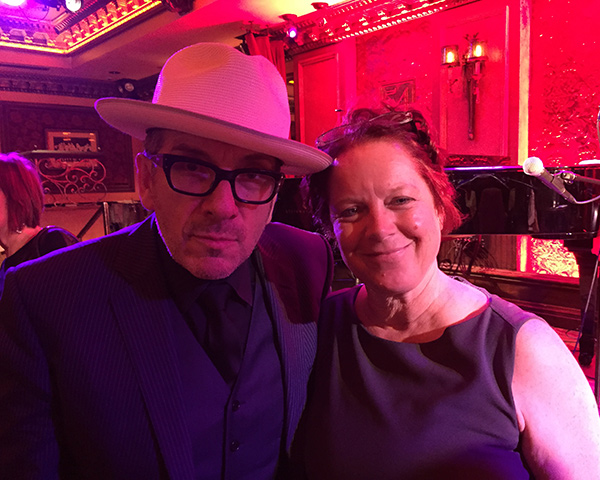 Who knew I was a fangirl? Copperfield’s hosts as many as 500 events a year and that’s a lot of authors coming through. I’m delighted to meet each one when I get that opportunity, but luckily that giddy, head-spinning fan feeling that can render a person incapable of speech doesn’t happen to me. (Though I admit there was definitely some stuttering when I met Neil Gaiman a few years ago during an event we hosted in Santa Rosa.) But in general, I’m cool. So this year when we went to the annual BookExpo in New York City, I accepted an invitation to a private party where Elvis Costello would be speaking and talking about his new book coming this fall, Unfaithful Music & Disappearing Ink. As you can imagine, this was a coveted ticket and it only admitted one person at 10 pm to the 54 Below night club and, holy cow, I was that person. There were 50 or so of us booksellers from across the country, all giggling fiendishly and seriously pumped (Pump It Up) as we waited for him to come onto the small stage for an in-conversation chat. I was seated 10 feet away at a small table with a band of other local independent booksellers. We described how long we had been fans, though Alison from Diesel Books had the biggest claim we thought.

When Elvis spoke, we hung on every word as he took us into his childhood and charmed us with stories from his musical career. His memoir, Unfaithful Music & Disappearing Ink, is billed as unusual (how could it not be?) in that it’s not an unveiling of inside celebrity facts, but more his attempt to make meaning of his life. And then at the end of the talk, he broke out his guitar and sang a song. Later, someone told me that, looking across the club, every one of our jaws fell open as his voice resonated through the room. Love Went Mad really.

After it was over, I bolted (this is an accurate description and my aim was true) to the front of the stage and used my 15 seconds to request a photo with him, which he agreed to. It’s a photo I’ve shared with the crew at work, my family, and a few distant cousins who I thought might be interested.

But the good news for you all is that, yes, we’ve now booked an event with Elvis Costello for October 23 at the Lincoln Theater in Yountville, Napa County. (More on getting your tickets later this summer.) Of course, I will have to introduce him at that event and the 1200 people in the room won’t make it hard for me, but it’s possible that the presence of Elvis himself might.

Fangirl. There’s no other word for it. Do You Know What I Am Saying?